Me: When’s your next business trip?

Me: In the next two months maybe?

Graham: Probably not. Why do you ask?

Me: I have a horror book I want to read and a movie to watch. I want to make sure you’re going to be around while it’s still fresh in my head.

Most people probably outgrow their childhood fears, but I still have severe existential hang-ups and paranoia of the paranormal. In all fairness, I really do it to myself. I grew up watching horror films with my grandmother in her bedroom. Since my grandmother spoke almost no English, horror films provided an unlikely way for us to bond. Visual suspense and fear bridged successfully across the linguistic divide. I’ve grown desensitized to some subgenres (slashers, monsters, zombies, etc.), but then there are the ones that burrow into childhood fears and metastasize into my imagination.

I’ve always lived in close proximity to other people. Family, apartments, roommates/housemates, and now, husband, so even if my paranoia choked back sleep, I at least felt some comfort knowing that there was only a thin wall or door that separated me from other people, and sleeping with your significant other in the same bed eliminates the dilemma of whether to sleep facing the door or the closet. In the end it doesn’t matter since your S/O’s logic brainwaves will drive away the boogeyman.

However… panic always sets in when Graham has a business trip.

Once upon a time though, when we first started dating, I asked Graham that if we were ever living together.. and I suddenly got bad vibes about a place, if he’d promise to let us move. I’ve seen The Omen, Rosemary’s Baby, Insidious.. and in all of those movies, Lee Remick, Mia Farrow, and Rose Byrne are never taken seriously and then all hell breaks loose as their fears are proven. Graham promised we’d move.

Last night, on a whim, I asked him if he remembered that promise.

Shoot. Now I have to add “Pod People” to my list. 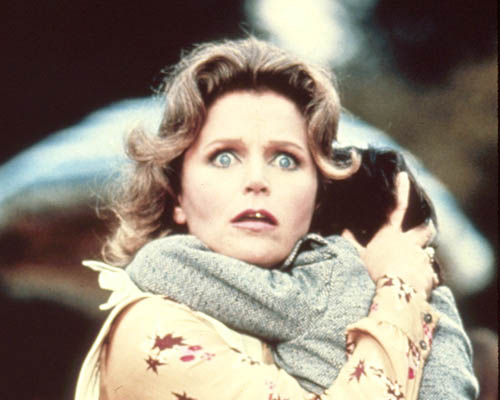 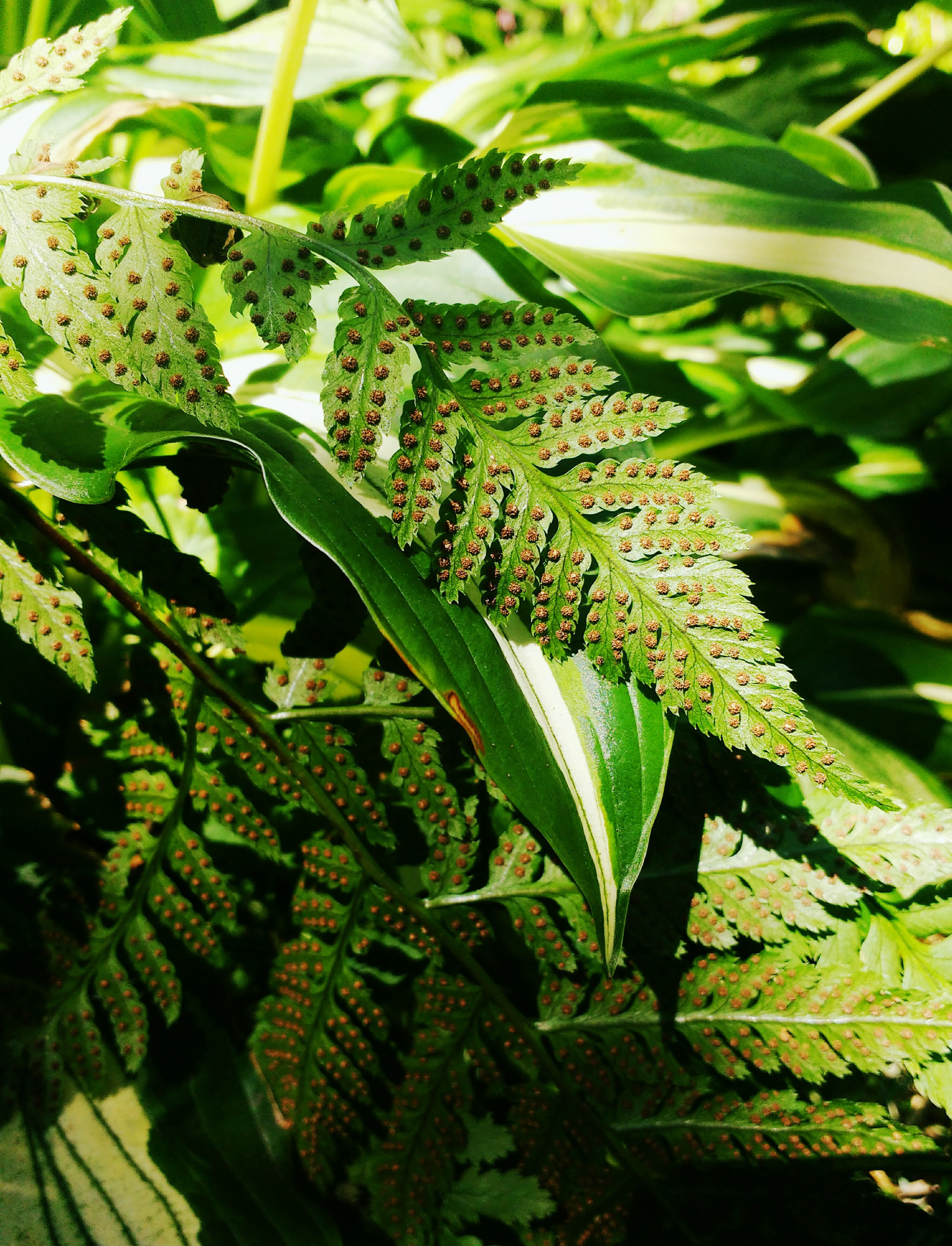 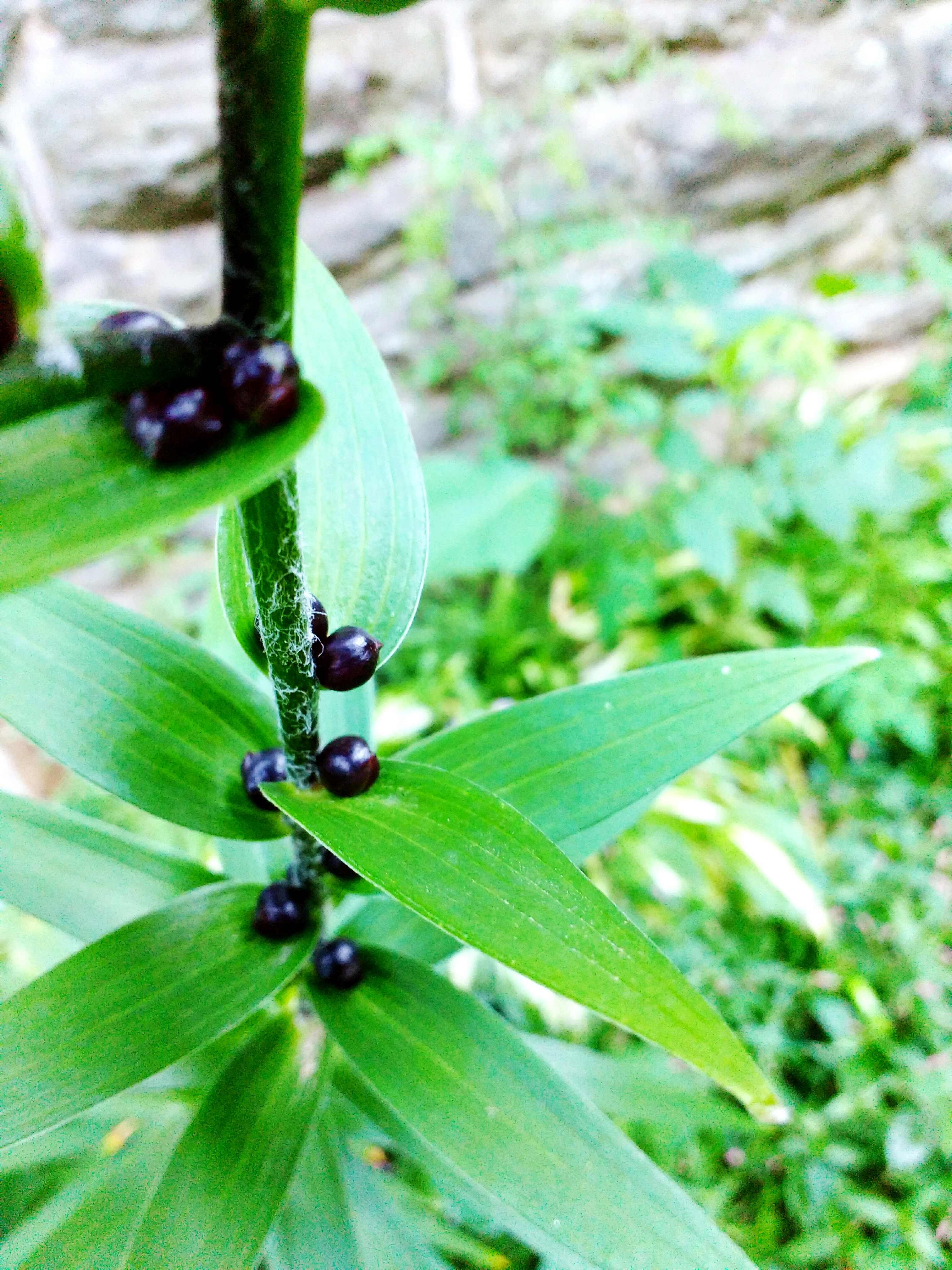 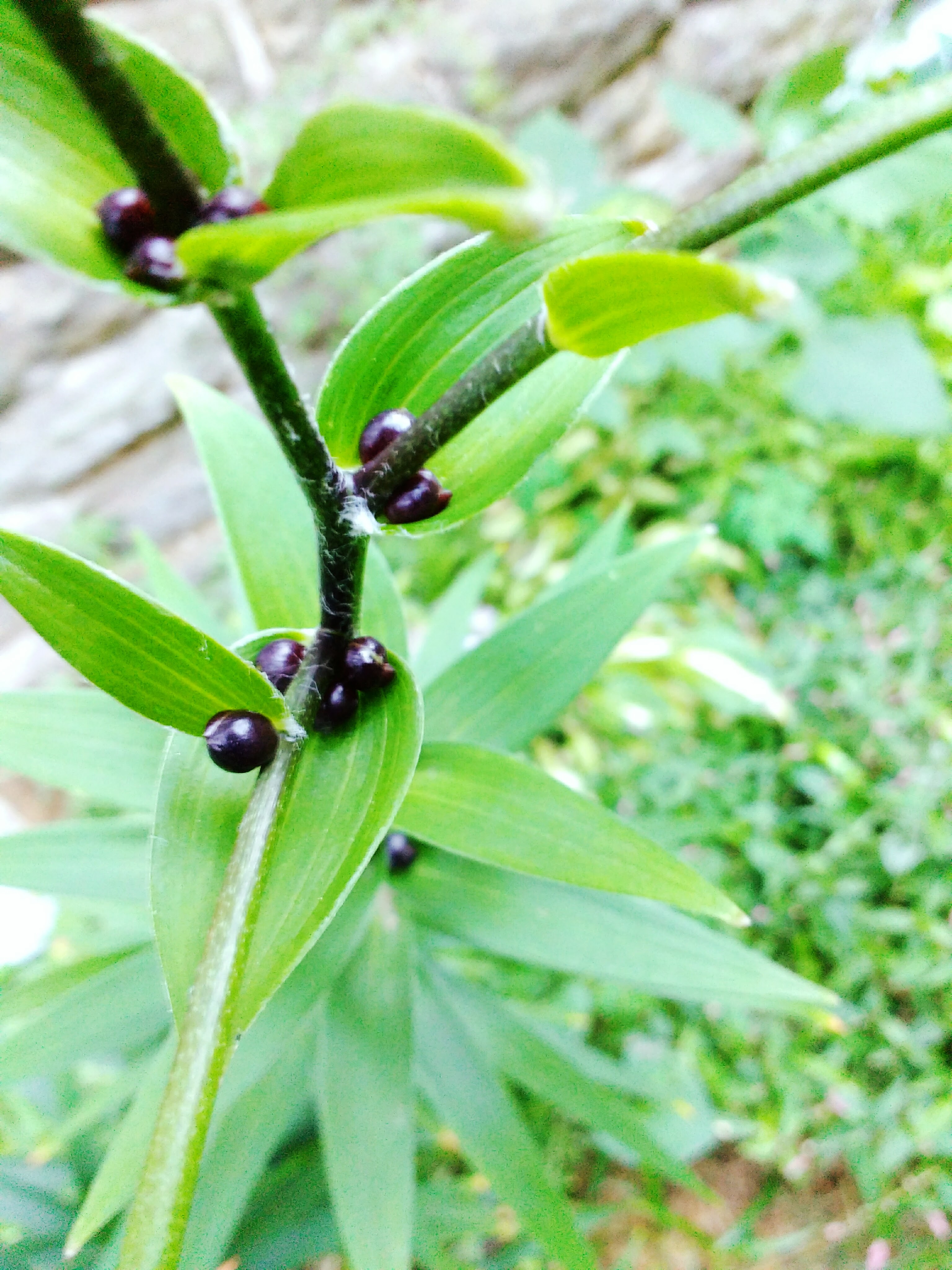 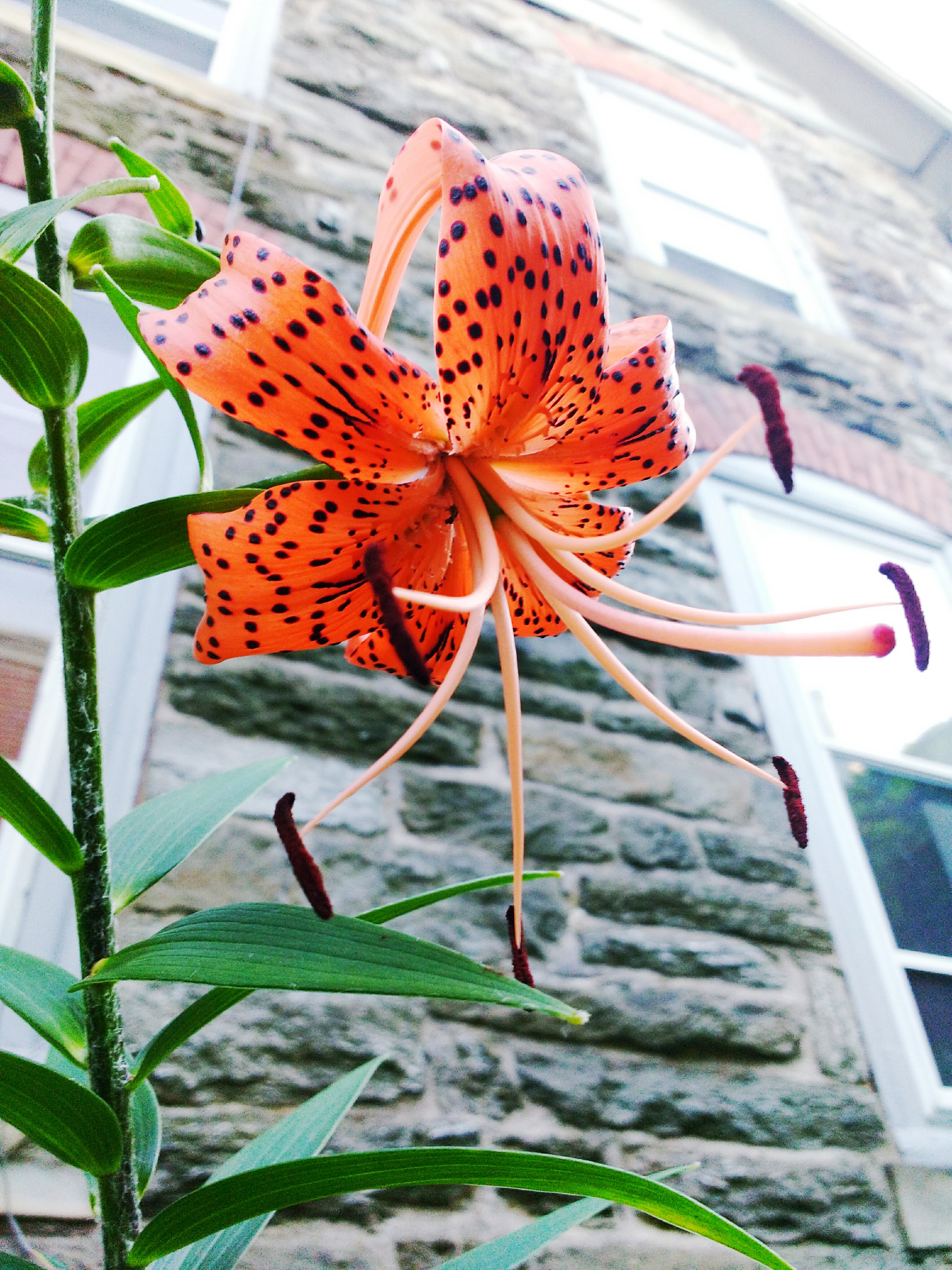 Dolls make Graham uncomfortable. He was traumatized as a kid when his babysitter watched Barbarella. I find it kinda funny that in the whole movie, it isn’t a half-naked Jane Fonda that makes the impression on him. Nope, it’s feral attack dolls.

I can’t blame him.

So one night, while he was on the first floor.. I did some window dressing in the bedroom: 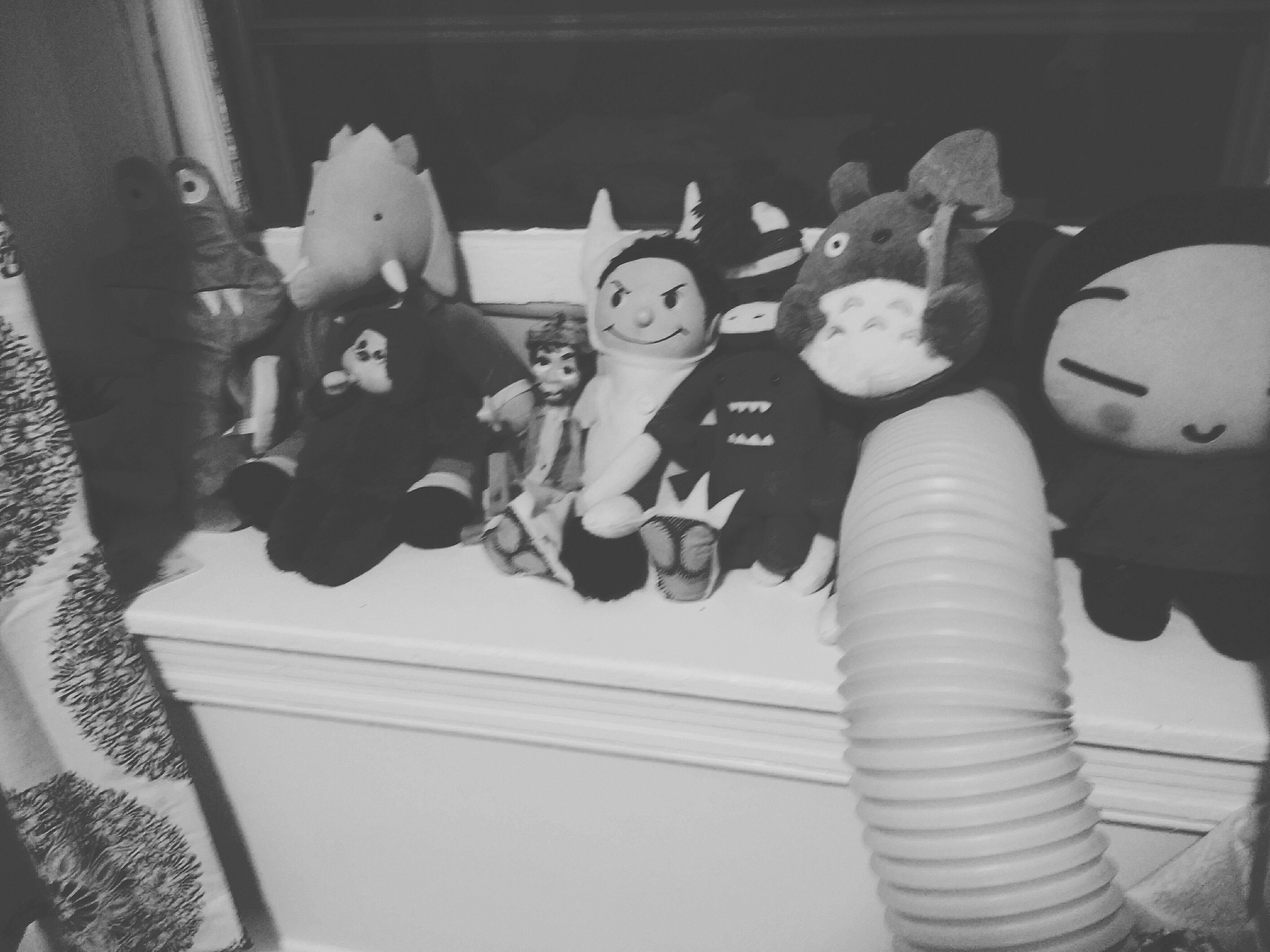 I made sure to prop up the marionette Graham brought back from Mexico for me when I asked him for “the creepiest doll you can find” as a souvenir. 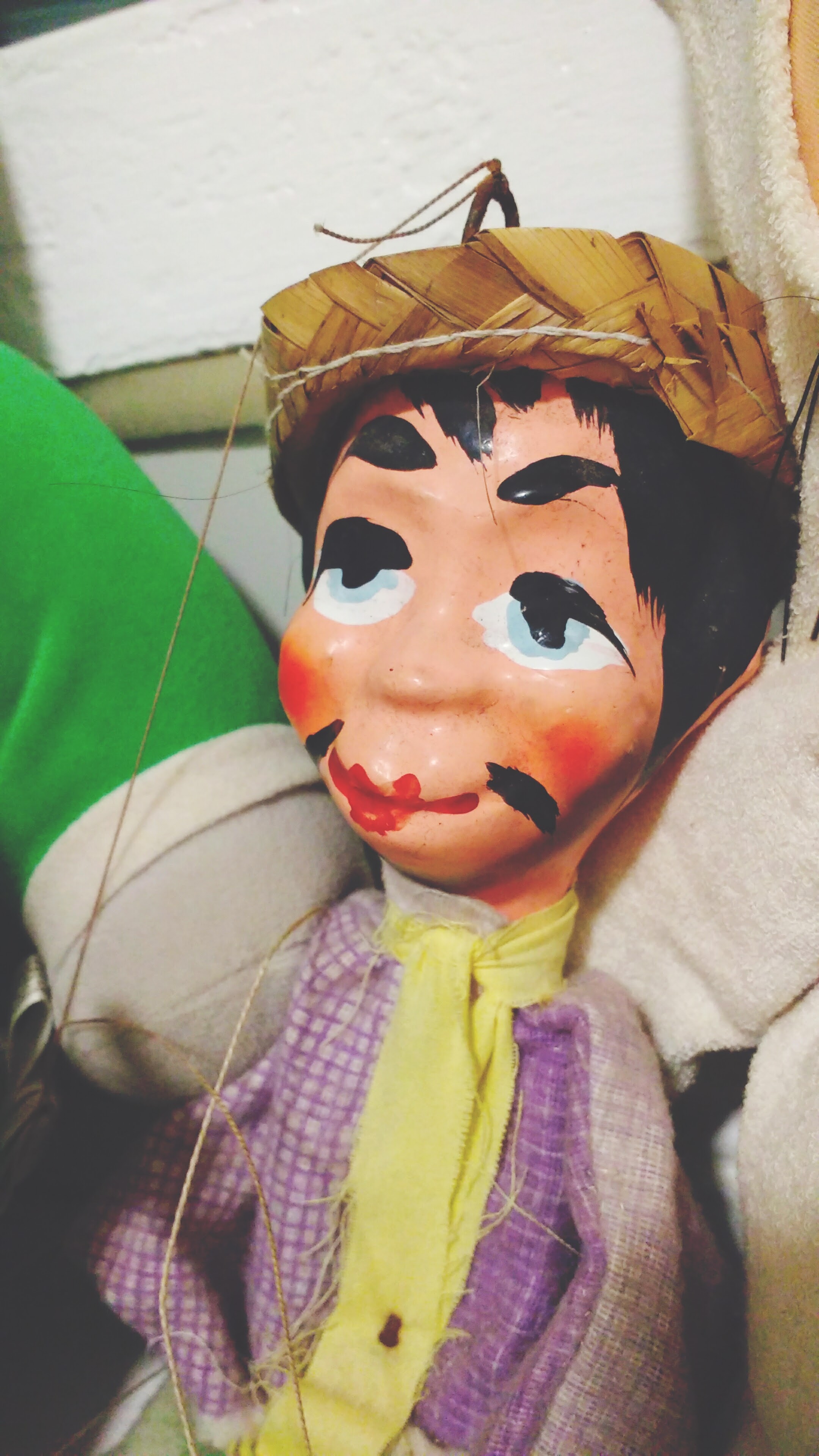 And now, Graham knows that you can’t leave me alone for too long because when boredom sets in, I’m just going to look for ways to antagonize him.

I now want to see if I can hunt down Polly Pocket figures and line them up on his nightstand so just as he’s about to turn off the lamp.. SURPRISE! New friends!

Oh yeah… in a hypocritical move, Graham deported the marionette last night and demanded that a wall be built around it.