Like a lot of people, I have insecurities about my physical appearance.. like my underbite.. and my lack of a butt.. and my weight. I can’t really do much about the first two on that list, but at least I could follow my cyclic ritual of getting into shape..

This summer, however, I’ve been incredibly frustrated. Thanks to my herniated disc, I haven’t been able to go running since April. Although my back has been getting better, working out has been confined to physical therapy exercises that are absent of any kind of cardio high. Without being able to go jogging, or walking everywhere, or even tackling housework other than sweeping and washing dishes, I was convinced I had been gaining weight.

So I was pretty surprised to notice that my shorts seemed looser, and I was having to tug them up a lot. I didn’t think too much of it until I started having to pull up my underwear too.

YES! In spite of missing out on the cardio and upping my burger intake (thanks, grilling season) I’m losing weight! A follow-up visit to my doctor confirmed that I’d lost a few pounds.

I went through my closet and found a dress I wore 2 summers ago, wondering if it just might fit this season. 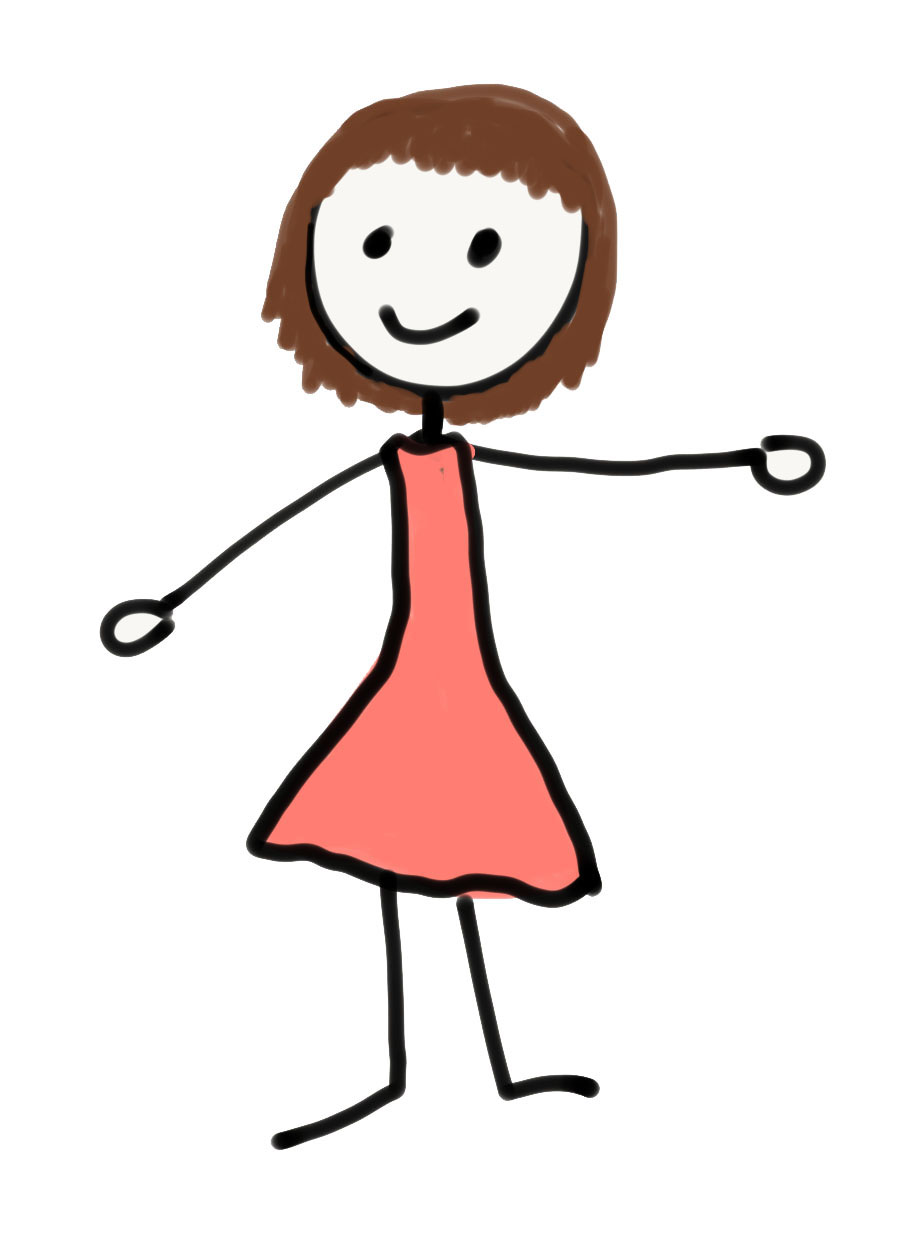 Actually.. that totally didn’t happen.. at all. It went like this instead: 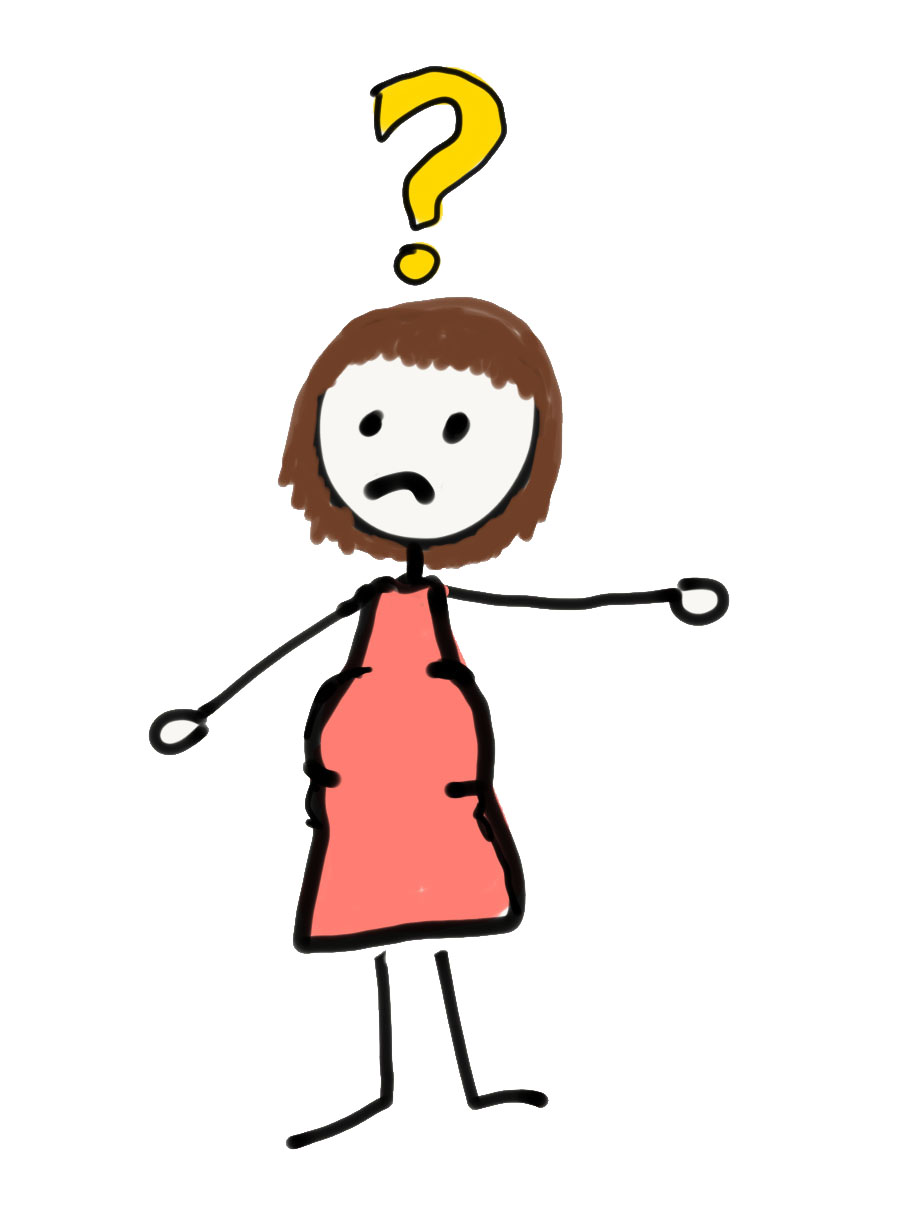 No, that’s not me pregnant. It’s me – hello, summer, I didn’t lose any weight and that scale at the doctor’s office was lying.

That’s when I realized though… 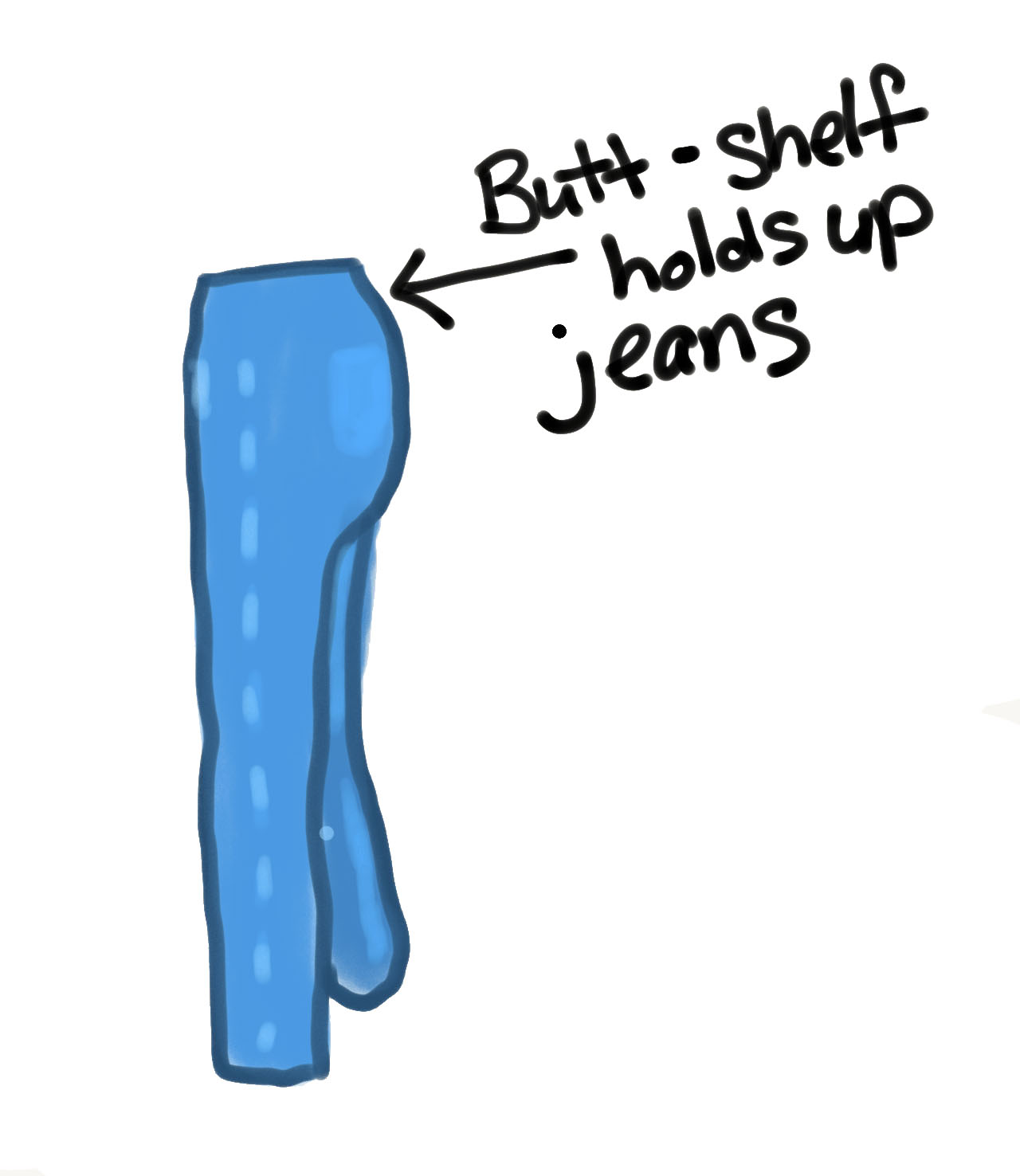 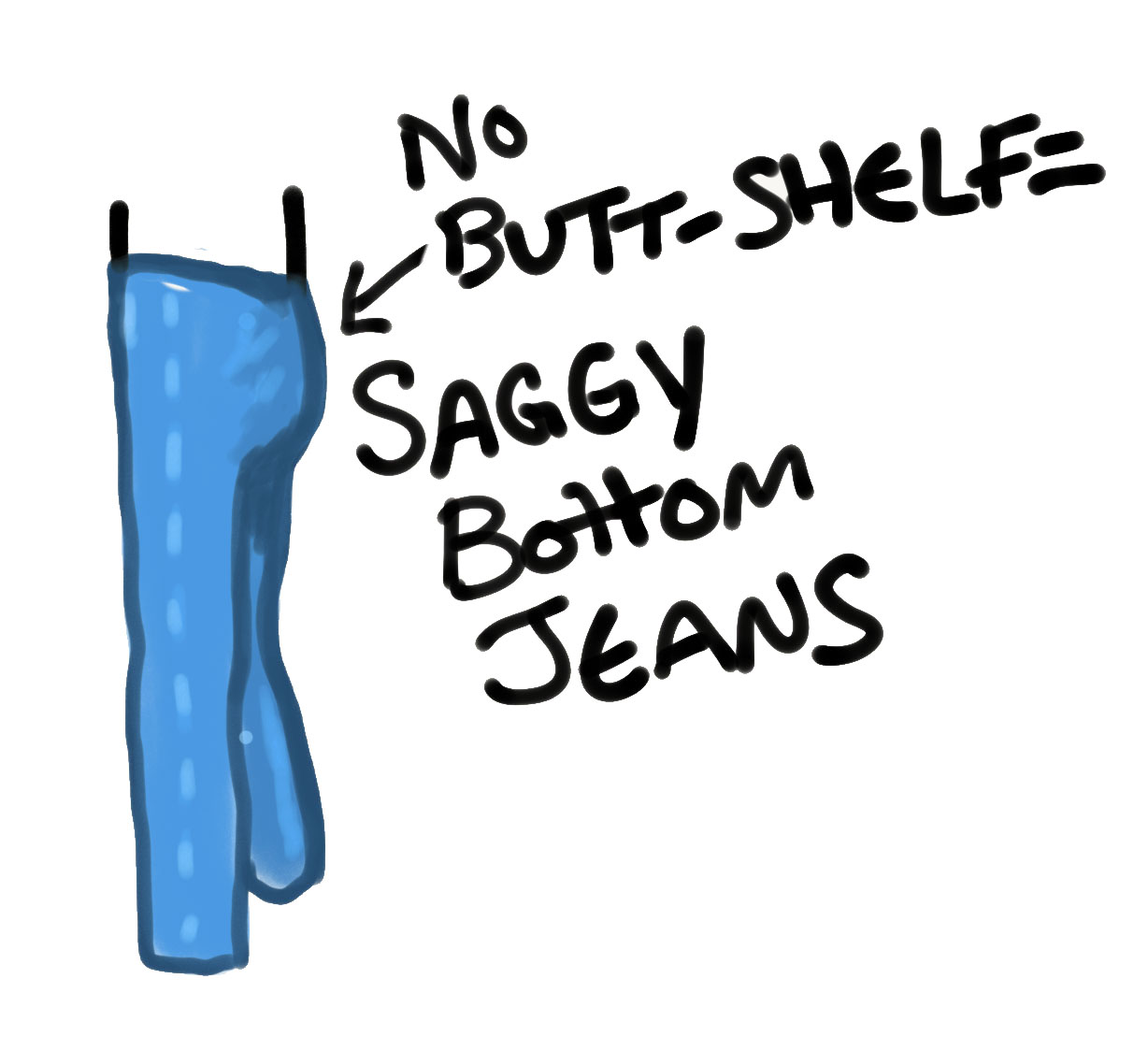 I’d lost weight all right. All of it from my butt!.. that thing I’ve had to sit on for most of the summer while participating in marathons… of Investigation Discovery. I had lost weight in the one place I really needed to gain it! =(

If the above model wasn’t helpful in explaining, maybe this simple line drawing will help: 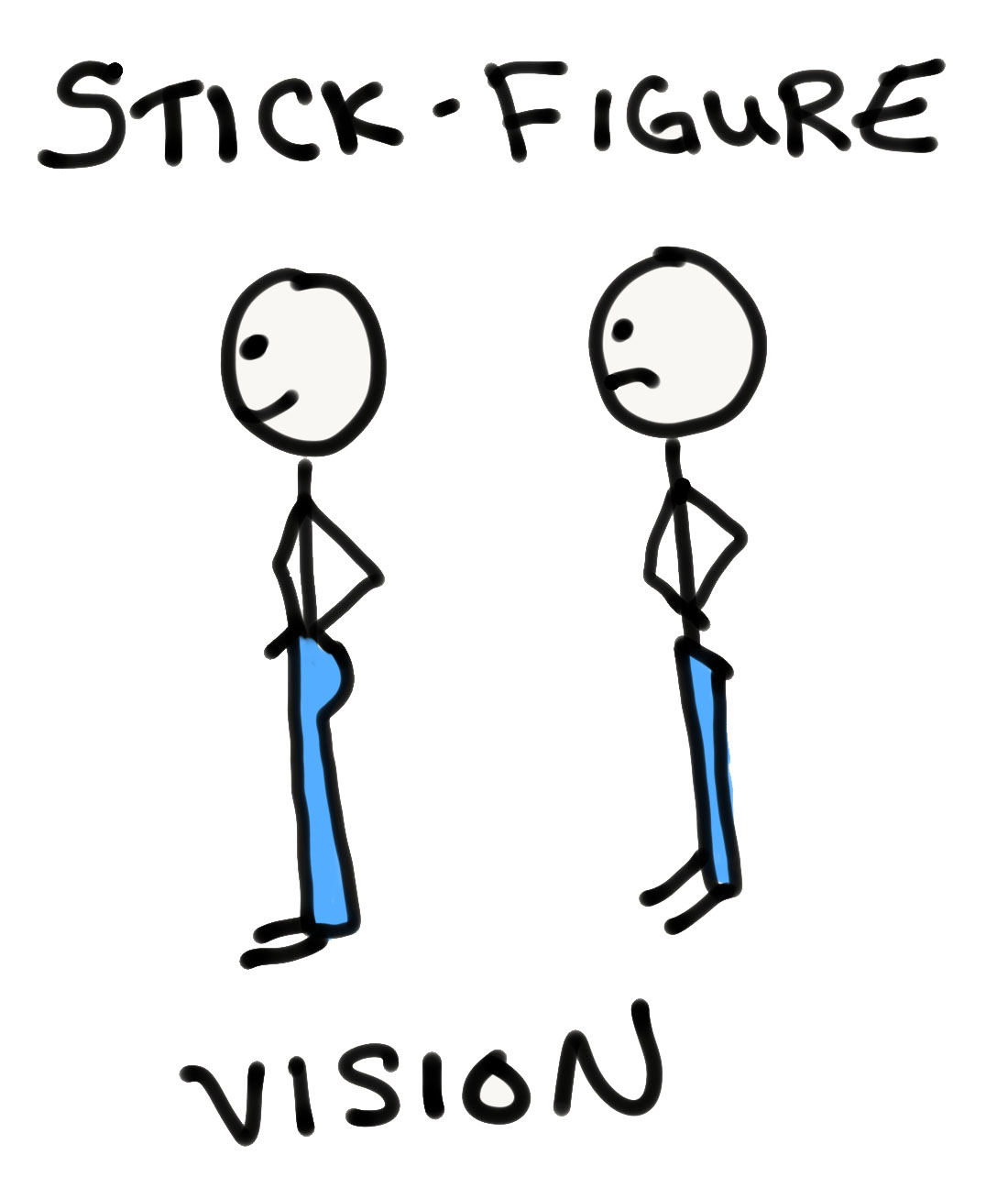 That would be me on the right.. without the butt. Not that I ever really had one.. but at least I had just enough of one to keep my underwear up. I think Graham just bought some duct tape on a Home Depot run.. I also found this website:

34 Ways to Use Duct Tape for Survival

And if you click on the link and checkout the domain name, I’ll tell you this.. No, the irony did not escape me. And I’ve just created usage 35.