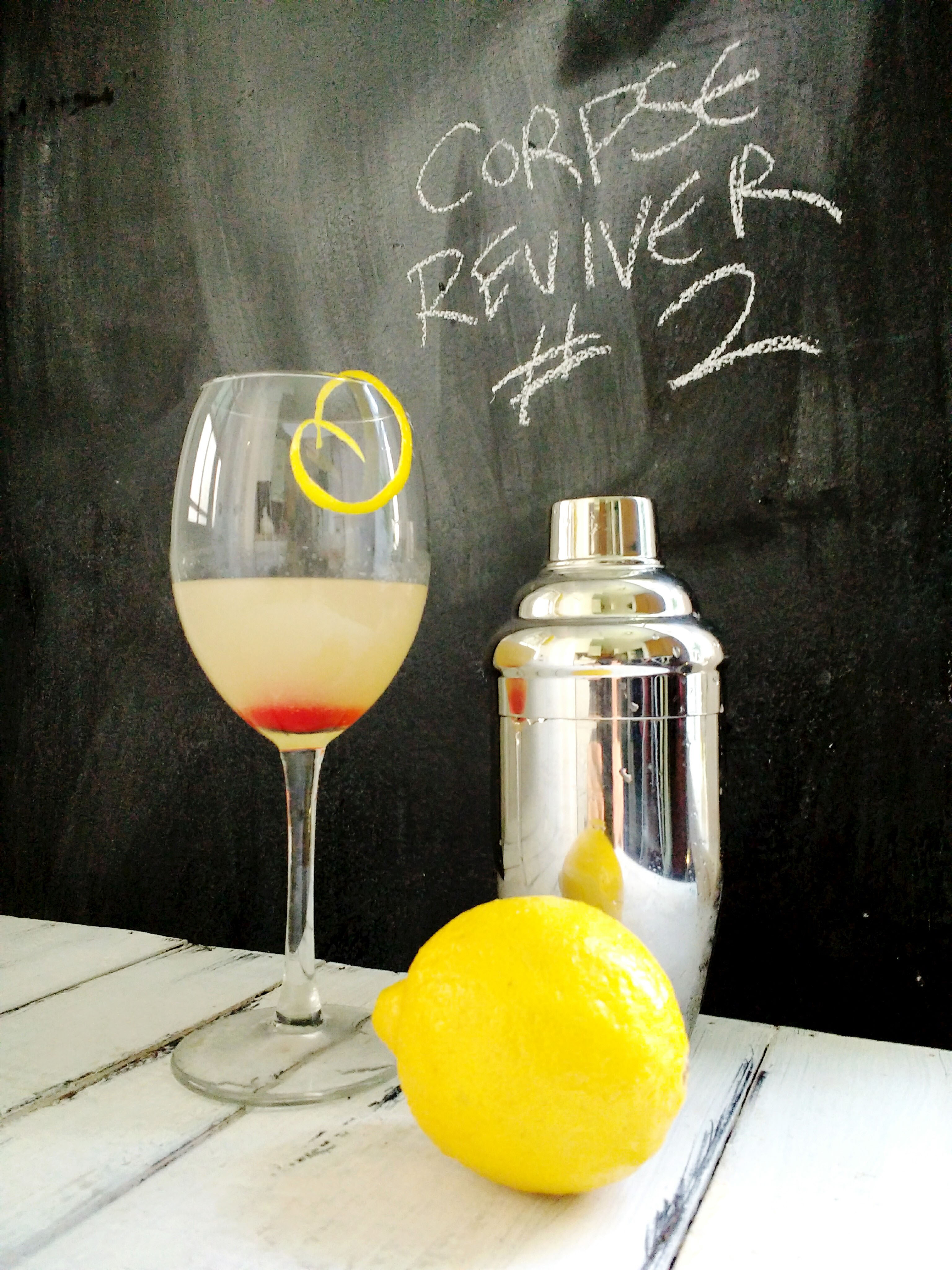 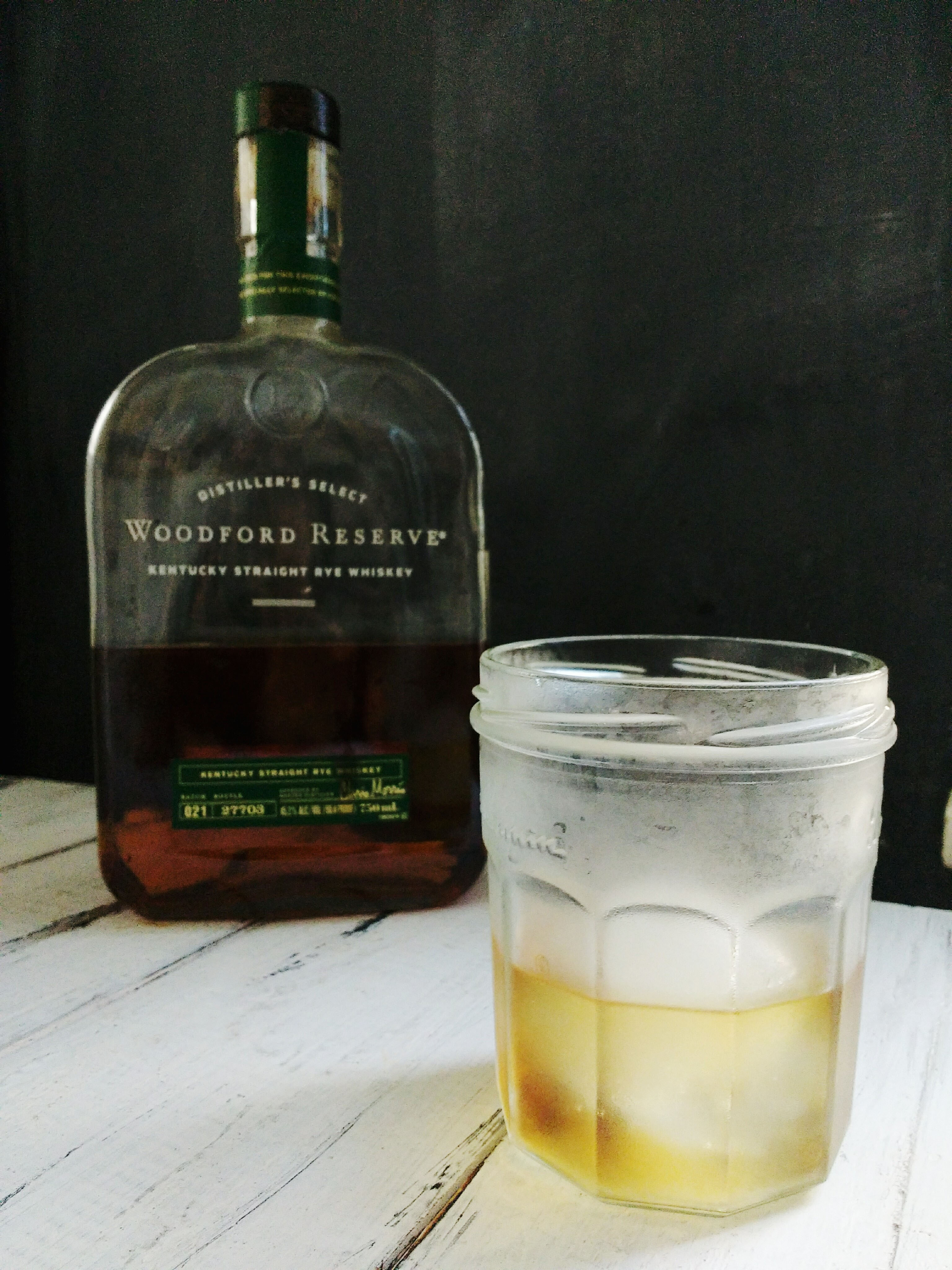 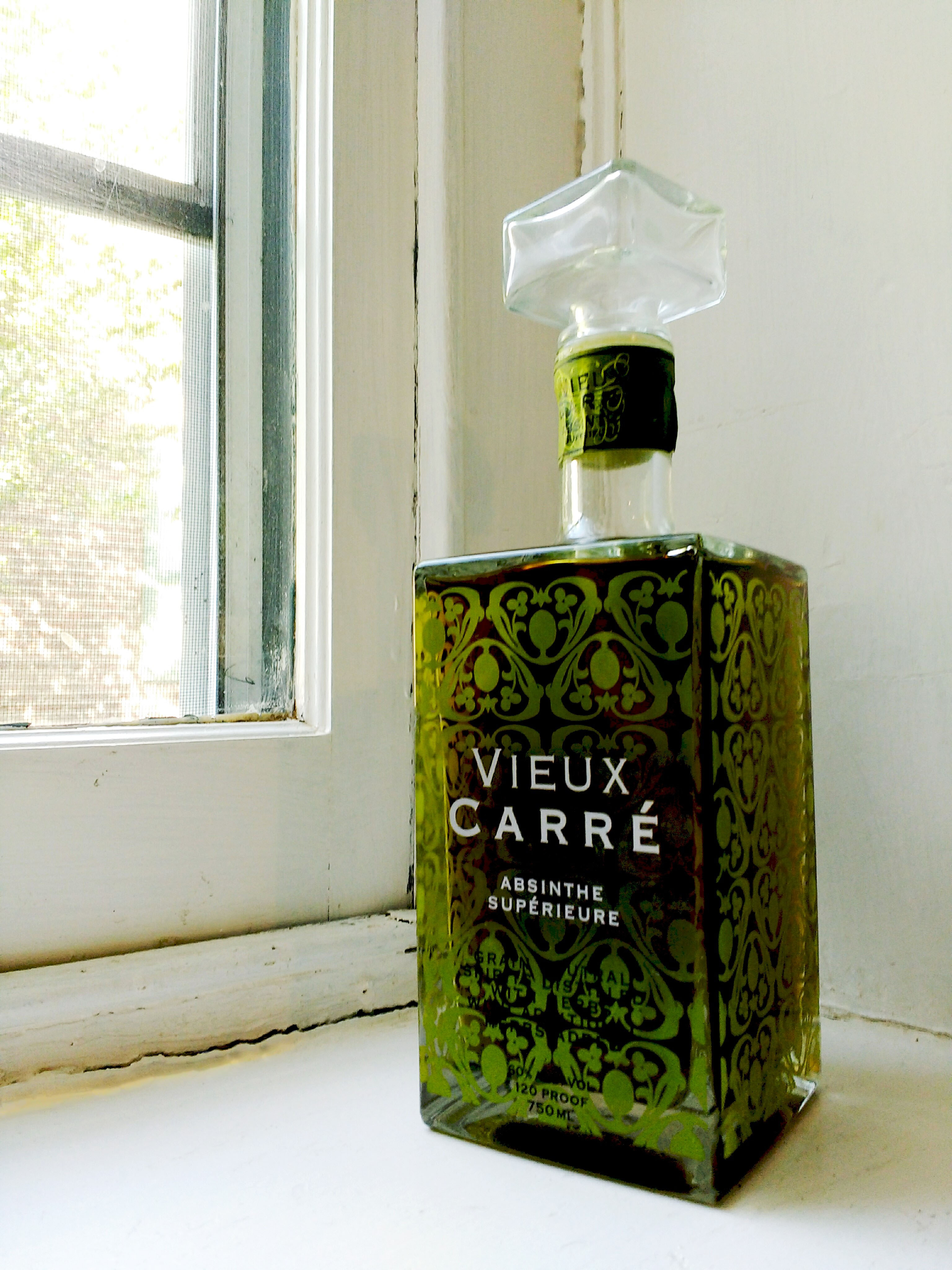 There’s a number of variations on the Corpse Reviver which appeared in The Savoy Cocktail Book by Harry Craddock in 1930 – yes, as in the Savoy Hotel. Apparently, the drink got its name from its original function – a hair of the dog hangover cure. No. 2 seems to be the most popular, although there’s a lot of variations on it alone as well.

I told Graham that nothing good usually happens after I’ve had a Corpse Reviver. In the past, I’ve burned my hand on a tatertot-covered cookie sheet while drungry (I still have a scar) and also dropped my keys down an elevator shaft coming home from the bar (it was a long wait for my roommate that night). I really should rename this drink the “Curse Reviver.” After looking at the ingredients, Graham said, “Well, no wonder.. it’s basically all alcohol.” 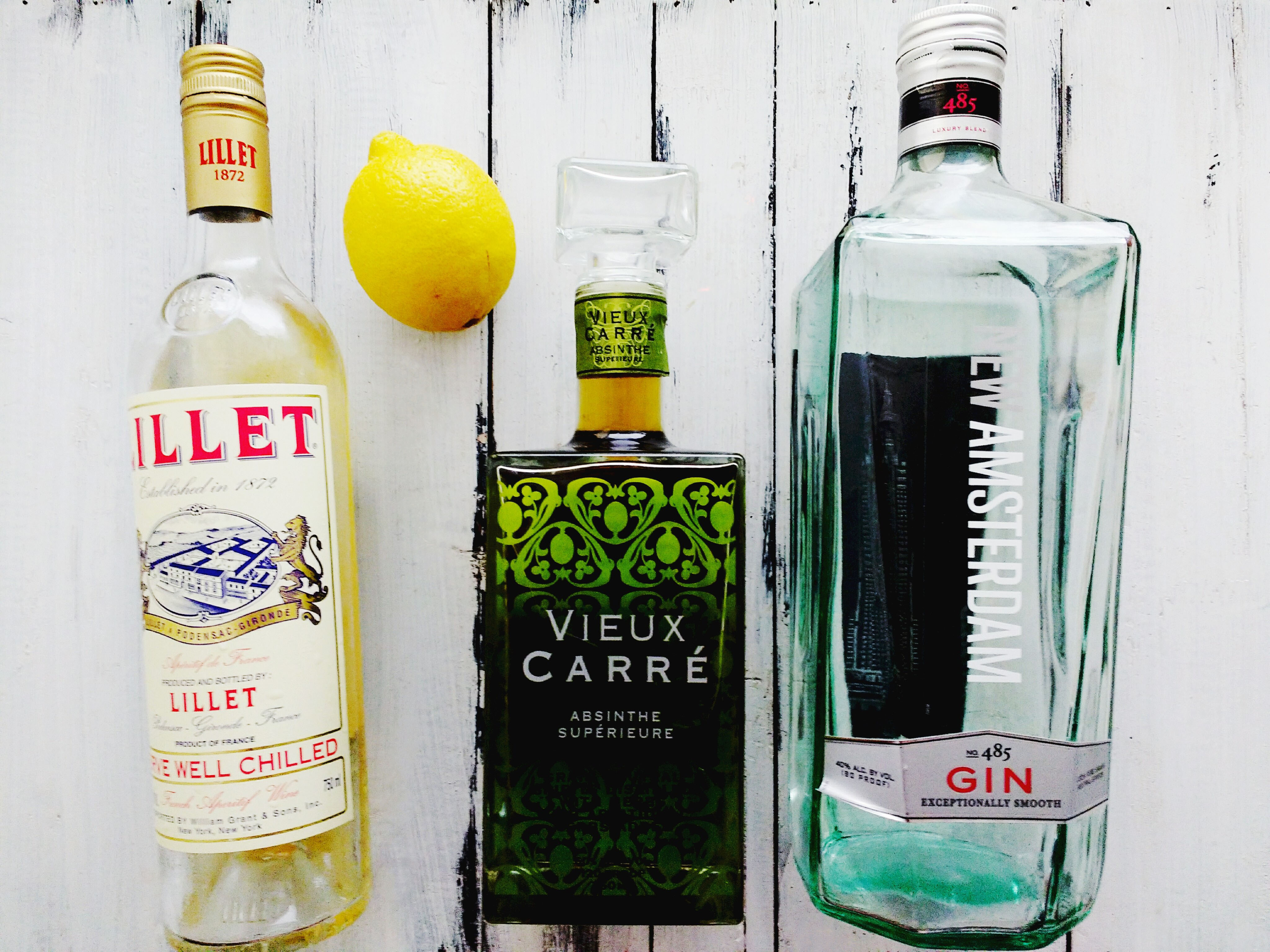 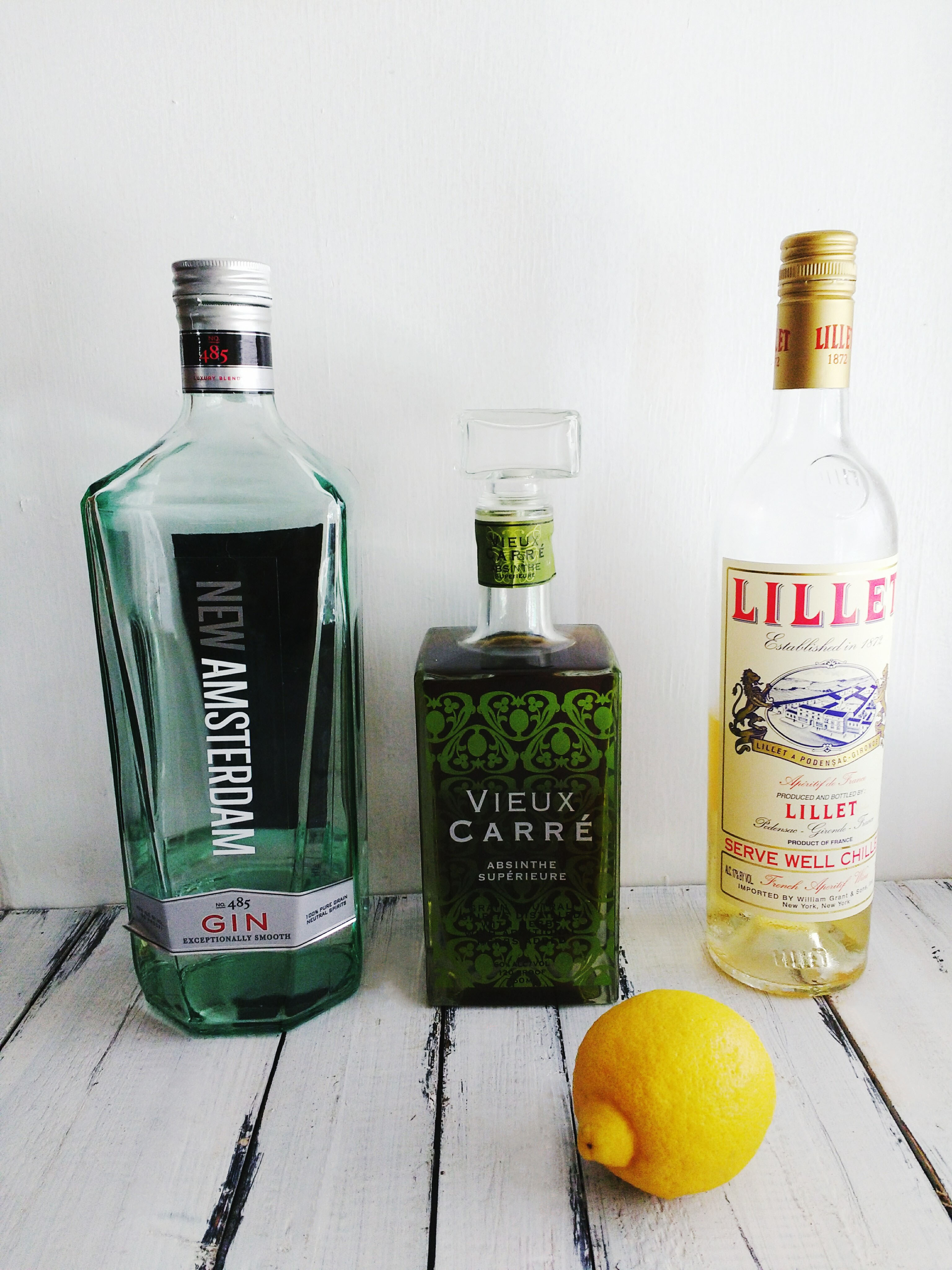 Gin Cocktail
Write a review
Save Recipe
Print
Ingredients
Instructions
wasabiapple http://wasabiapple.com/
I should note that the recipes I’ve seen online list the ingredient amounts as 3/4 oz or 1 oz. Always do more in my opinion. =) 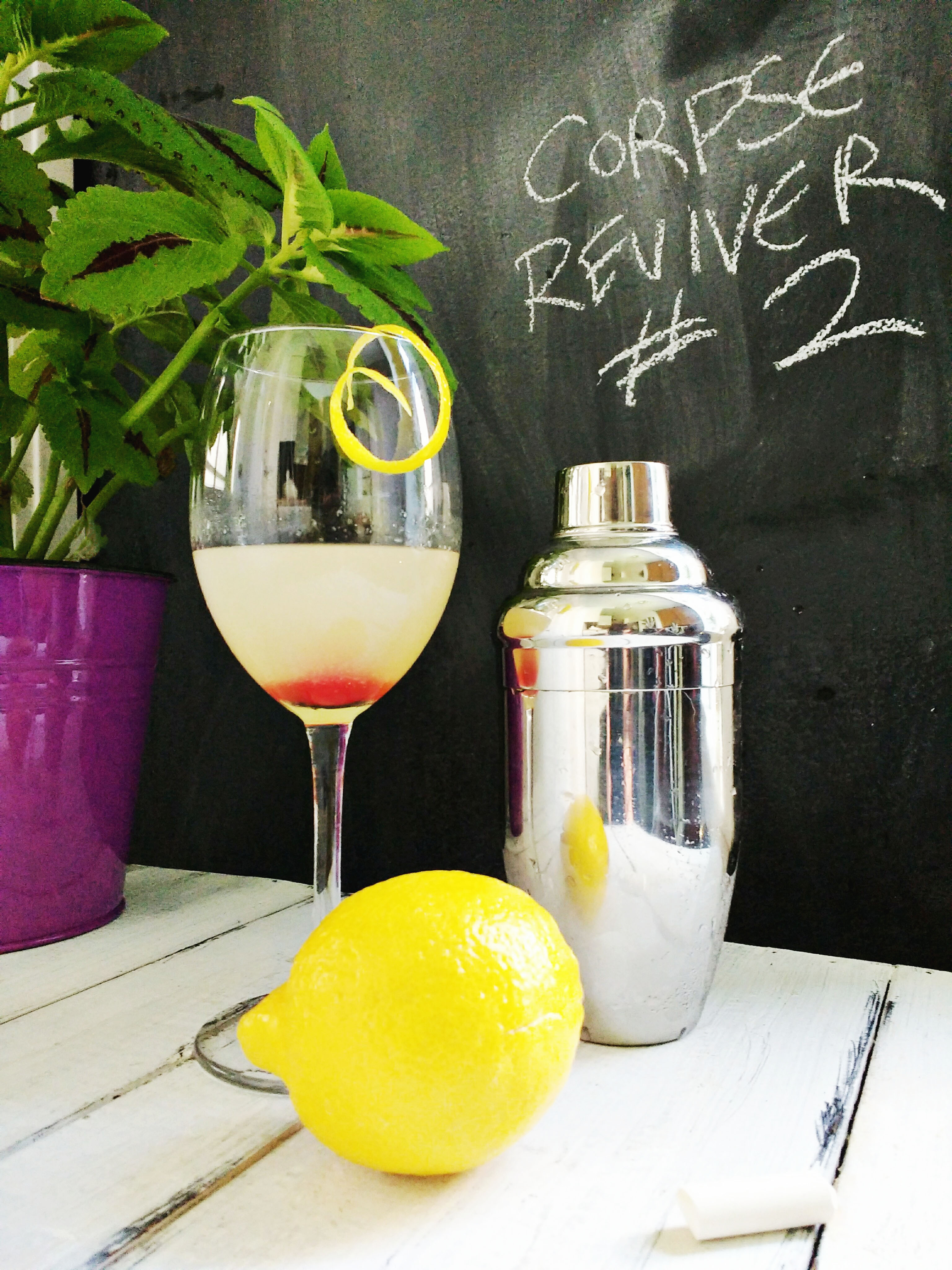 A few notes on the photo above.

Yes, that’s a wine glass. We don’t own cocktail glasses (aka martini glasses). I’m ashamed of drinking cocktails in glasses other than tumblers, yes, that includes martinis.

Yes, that’s a cherry. No, you shouldn’t add it; it’s there for photo aesthetics only.

Yes, after I took this photo, I got rid of the maraschino and dumped the drink into a tumbler.. that’s how I roll.

There’s also a version called the Kentucky Corpse Reviver that uses bourbon instead of gin. I refuse to ruin perfectly good bourbon for this drink.

PS. It’s been 6 hours and I have not burned, maimed, or lost anything yet.